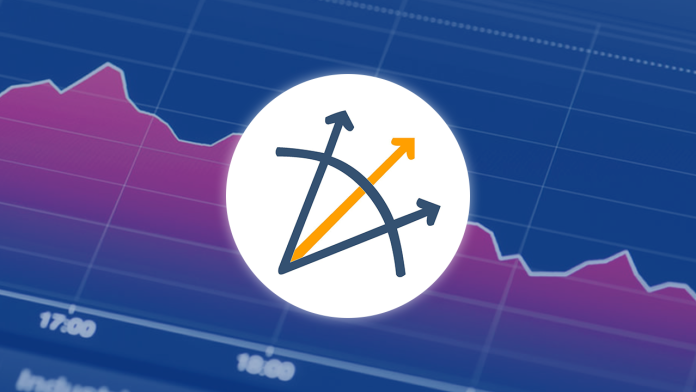 tl;dr Summary: Three Arrows Capital (3AC), a Singaporean crypto hedge fund, has reportedly taken on major losses over the last month putting them at risk of insolvency. As of June 27, 2022, the fund has missed their deadline to repay over $670 million in loans. 3AC is one of many victims experiencing market contagion caused by unregulated lenders and a massive contraction in the crypto market.

Update Jun 29 2022: It is being reported that 3AC was officially ordered by a British Virgin Islands court to liquidate.

Over the last few weeks both the public equities market and the crypto market have taken a downturn. ETH dropped below $1000 for the first time since January of 2021 and BTC dropped below $20,000 since December of 2020. As it stands, the crypto market, which reached its market cap high of approximately $3 trillion has contracted to less than $1 trillion.

If you have been brave enough to take a peek at the markets, you have probably heard similar statistics being thrown around. It is easy to hear these sensational titles and forget that underneath all these new titles are layers of businesses and real dollar bills. Just like any economic system, major contractions in an economy have a domino effect on underlying businesses.

Three Arrows Capital or 3AC has become a poster child of the domino effect caused by crypto market contractions over the last few weeks. Multiple articles have speculated on 3AC’s ability to pay back both debtors and investors given recent market turmoil and news that the crypto hedge fund had taken on major losses.

So what is 3AC? Why is it insolvent? And what caused this 18 billion dollar crypto hedge fund to implode?

For those unfamiliar, 3AC is a Singaporean based cryptocurrency hedge fund. While you might not know their name, you have undoubtedly heard of the companies they have invested in. Starting in 2012, the fund is best known for its investments in Bitcoin, Ethereum, Polkadot, Solana, and Aave. Its investments in Layer-1 technology and DeFi turned the fund into a wild success reportedly having a net asset value of approximately $18 billion.

A breakdown of those assets showcased roughly $9 billion in private shares or non-liquid assets and another $9 billion in more liquid crypto currencies. This distinction in their fund’s assets is important as it helps to explain their recent insolvency issues.

So how does a fund with $18 billion in assets struggle to pay its bills?

There are two major components that contributed to their insolvency. The first are loans that the hedge fund took out to leverage their investments. To leverage an investment is to increase your stake beyond what you could afford with the current cash on hand. In the case of 3AC, they would take out loans from blockchain lenders such as Voyager Digital, Genesis, BlockFi, and FTX, Celsius, BitMEX and Nexo then proceed to use it in more crypto investments.

The second component of this problem was a massive downturn on the crypto market which impacted not only the value of their holdings but also the capital demands of their lenders. Lenders across the board started requesting additional money from 3AC to account for the increased volatility and subsequent risk in the crypto market. Because 3AC held large swathes of their cryptocurrencies in locked lending protocols, they struggled to meet the capital demands of their lenders.

It is unlikely that 3AC is the sole reason for these lender’s recent turmoil. However, these synchronized liquidity challenges bring to light how interconnected the world of crypto has become. With value locked on one protocol providing loan funds for another, the threads that tie these systems have become increasingly intertwined.

As a result, the turmoil being experienced feels like not only a function of challenged market conditions but also opaque companies seeking high risk/return profile. These companies highlight how the high growth businesses in crypto need to better protect their consumers. With the world of crypto becoming more and more interconnected, instances like these, if they are to happen, are only going to become more catastrophic.

With US regulator’s eyes already on the issue of adequate levels of reserves and liquidity for stablecoins. It is likely that we will see additional requirements for crypto lenders be incorporated. Outside of the world of crypto, financial institutions are required to maintain a certain level of available liquidity in order to operate. Given the current challenges that crypto lenders have experienced, it is likely that similar regulations are going to be considered for these businesses moving forward.