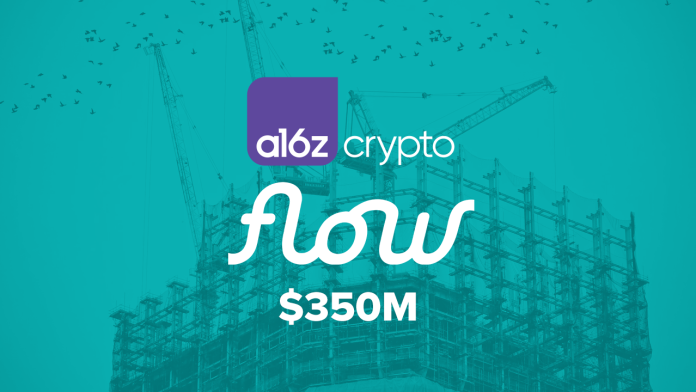 tl;dr Summary: Prominent crypto VC firm Andreessen Horowitz have handed out their largest ever single investment check to Adam Neumann, the controversial founder of WeWork. The check is for Neumann’s latest project Flow, which promises to revolutionize the housing industry. The investment values Flow at over $1 billion, however details surrounding the project remain extremely vague.

Adam Neumann is the controversial founder of coworking space providers WeWork. WeWork transformed the office and co-working sector following its inception in 2008, and rapidly expanded operations throughout the world. The company reached a dizzying valuation of $47 billion in January 2019 before a failed initial public offering (IPO) sparked a quite spectacular crash. This demise eventually led to the resignation of Neumann as CEO, who left in a storm of controversy over his lavish spending practices at the company. Neumann recently gained household notoriety after the AppleTV dramatization of this collapse entitled WeCrashed went to air earlier this year.

Neumann’s contentious past does not seem to have put Andreessen Horowitz off his recent ventures. In May of this year, a16z led a $70 million dollar funding round for Neumann’s blockchain-based Flowcarbon protocol, which aims to sell tokenized carbon offset credit to companies looking to reduce their footprint. Now, the VC giants have announced that they will be writing their largest ever single investment check, worth $350 million, to Neumann’s most recent project Flow. This values Flow at over $1 billion – not bad for a company that is yet to even formally begin operations!

Marc Andreessen’s blogpost on the a16z website, titled “Investing in Flow,” gives some insight into the investment thesis:

Despite the slightly hyperbolic content of the post, you could be forgiven for reading the article and leaving without any idea as to exactly how Flow plans on solving America’s housing crisis – details remain extremely scant. A visit to the company’s website is no more informative, with only the words “live life in flow, coming 2023” seen on the landing page.

The Wall Street Journal reported back in January that Neumann had been using his vast wealth to acquire the majority stake in more than 4,000 apartment units. Although details behind his new project remain hazy, it is hypothesized that Flow may be a re-hash of Neumann’s previous ‘co-living’ venture, termed WeLive. WeLive aimed to run apartment blocks with a strong community focus, with shared amenities and community events. WeLive opened two apartment complexes, however the dream failed to thrive and the company officially severed ties with WeWork back in 2021. It is unclear how Neumann plans to turn this around with Flow. It is reported that Flow will include blockchain-based payment systems within its new business model, however once again details are scant!

Given Neumann’s past, and the lack of details surrounding the project, it is no surprise that the size of Andreessen Horowitz’s investment has raised eyebrows. Neumann states that he has learnt from the “multiple lessons and multiple regrets” associated with the WeWork crash, however critics have also questioned Mark Andreessen’s commitment to the US housing problem, pointing out that he recently attempted to block plans to build affordable housing in his own neighbourhood of Atherton, California.

Is Flow the housing solution we have all been waiting for? Only time will tell, but I for one will take some convincing…