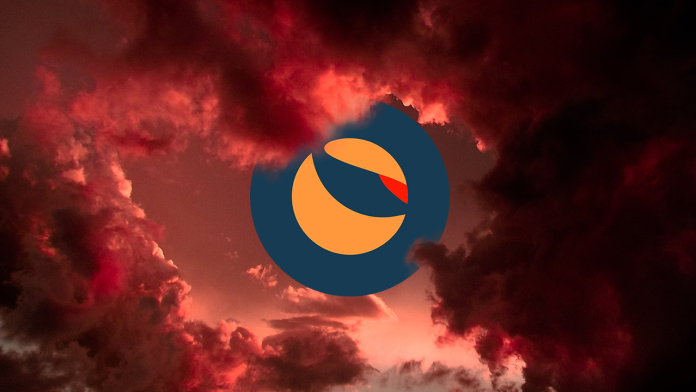 tl;dr Summary: Investigations and lawsuits seem to be now synonymous with Terra. The launch of Terra 2.0 seems not to be enough to stop the migration of projects away from its chain, reducing the overall activity on the new chain.

Terra 2.0 is not catching a break. From authorities in South Korea and the USA pushing for investigations to developers moving away to other chains, it seems that trouble for Do Kwon and Terra has just begun.

On May 25, Polygon Studios’ CEO Ryan Wyatt announced the launch of a multi-million dollar fund called the Terra Developer Fund to help projects migrate to Polygon.

Over 50 Terra projects have already reached out to Polygon, TechCrunch reported.

In his Jun 14th tweet, Ryan announced that Derby Stars, a Web3 game, would launch on Polygon instead of Terra.

As if this was not enough, DeFi users have also decided to move to competitive chains like Ethereum and Binance Smart Chain. Before the implosion, Terra enjoyed a 15% share of the DeFi market, which has started to dwindle. According to data from DeFiLlama, Ethereum’s market share increased to 61% from 55%, and the market share of the BNB chain increased to 7.65% from 6%.

On the regulatory front, authorities worldwide have doubled down on Terra starting with South Korea’s Financial Services Commission (FSC) and the Financial Supervisory Service (FSS) which launched “emergency” inspections into local crypto exchanges.

Seoul Southern District Prosecutors’ Office’s joint financial and securities crime investigation team also summoned former employees of Terraform Labs. In this meeting, one of the employees revealed that they had doubts about the TerraUSD (UST) stablecoin design from the start, prompting the prosecutors to investigate whether Do Kwon was aware of those issues.

U.K.’s Financial Conduct Authority (FCA) was also concerned about the volatility and loss caused by the UST-LUNA debacle. According to Sarah Pritchard, FCA’s executive director:

The U.S. Securities and Exchange Commission (SEC) Commissioner Hester Pierce told Bloomberg, “Crypto is an area where I’ve been calling for us to take steps to regulate the market, to put out clear rules about what people need to do.” According to an article in Bloomberg, the SEC may launch a full-blown investigation into the incident.

Do Kwon is under investigation by the Securities and Exchange Commission (SEC) regarding another matter involving Terraform Labs’ Mirror Protocol.

This negative news does not bode well for Terra and its ecosystem, not to mention other stablecoins. The new LUNA token dropped massively after its listing and is currently trading at $2.26. In contrast, the original LUNC token is virtually nonexistent now.