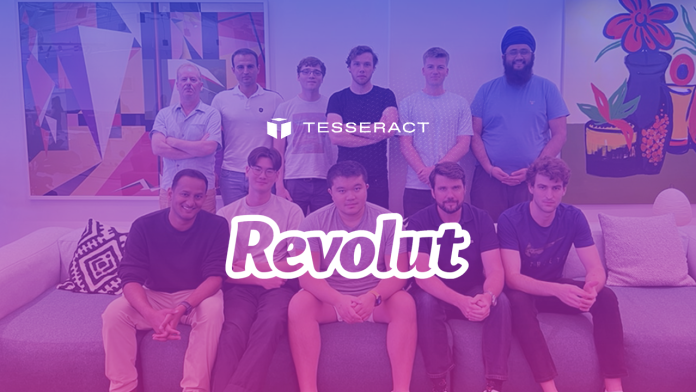 According to The Block, Tesseract has collected $30 million in traditional stock and $48 million in a private token sale. Business Insider first revealed the $30 million raise in May.

According to the Business Insider report from May, Tesseract aims to acquire energy from generators at fixed costs and sell it to consumers through a power purchase agreement (PPA). Tesseract intends to tokenize the PPAs, which will correlate to a right to access power on the company’s network with a capacity of 1 watt.

People acquainted with the space say it would function as a vertically integrated renewable energy company, similar to the UK company Bulb, which went bankrupt in late 2021.

But in a recent interview published in The Block, Tesseract said it intends to buy and create sustainable energy sources to sell directly to customers, with cryptocurrency serving as an innovative means of payment. The majority of the funds raised will be utilized to finance these acquisitions.

This finance approach also allows energy users to pay energy providers directly rather than through one of the large brokers at the heart of the present system.

“By going directly to customers, we bypass the brokers,” said Chang. “We can not only improve margins by doing that but also sell energy much more competitively than everyone else.”

Tesseract gets its name from geometry, where it represents a four-dimensional analog of the cube, made popular by the Marvel Universe, depicting it as a cube possessing unlimited energy.

Chang refers to it as a “virtual renewable power station,” where consumers can purchase electricity directly from solar panels and other renewable energy sources using tokens.

Energy prices have risen globally due to the Russia-Ukraine conflict and pandemic-related supply-chain interruptions. He believes that Tesseract’s usage of blockchain technology may provide a chance to offset sky-high energy prices.

Tesseract users will be able to acquire its tokens in-app with the click of a button, with a closed beta planned by the end of the year and a public launch next year. Those who desire to hold the tokens in their non-custodial wallet can do so.

According to Chang, the token will most likely be an ERC-20 constructed on top of the Ethereum blockchain utilizing a compatible Layer 2 solution.

He intends to make the project as decentralized as possible to list it on decentralized and centralized exchanges. However, he also clarifies that this does not imply that it is an investment product.

According to Tesseract’s website, it provides commission-free energy that is ten times cheaper and 100% renewable. Other specifics are limited.

Tesseract is not the only Web3 startup leveraging blockchain to improve energy efficiency. Efforce, co-founded by Apple’s Steve Wozniak, enables consumers to fund energy efficiency projects by purchasing NFTs coined on Polygon and benefit from the energy savings generated by those projects.