Is 2022 the Year for Blockchain Gaming? 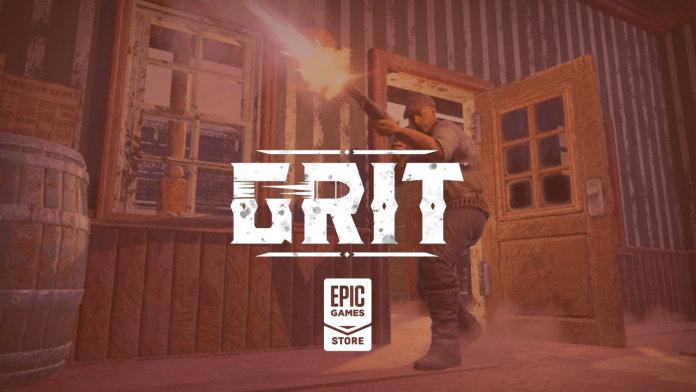 tl;dr Summary: Gala Games is launching their first game developed using Epic Games’ Unreal Engines and being launched on the Epic Games store. The title represents one of the first blockchain games to be launched on a major video game app store and represents a major milestone in blockchain gaming. Despite accessibility, technology, and reputational challenges of blockchain games, the enhanced form of entertainment seems to be testing widespread adoption.

Grit, a blockchain game made by Gala Games, is launching on the Epic Games store later this year. The Epic Games store is one of the most used video games stores in the world boasting over 194 million users. At the end of 2021, Epic Games hosted roughly 917 games in their store, providing access to top titles including Fortnite, Rocket League, and Genshin Impact.

This milestone in blockchain gaming comes at an interesting time for the industry where results have been mixed. On one hand, you have growing anticipation and success of games like The Sandbox, Axie Infinity, and Splinterlands but on the other, there have been questions of blockchain games’ security and staying power given current sentiment surrounding NFTs.

Grit’s upcoming launch on Epic Games is an important trial and landmark for blockchain games, marking an opportunity for them to join a mainstream platform and audience. The performance Grit and subsequent blockchain games have in 2022 will provide an interesting bellwether for the mainstream adoption of blockchain gaming.

To better understand the impact Grit could have on the broader blockchain market, we first have to look at the current state of blockchain gaming.

The world of blockchain gaming has seen substantial transformation since their Crypto Kitties inception in 2017. And with the increasing desire for blockchain technology to be applied in meaningful ways, gaming seems to be a fecund testing ground for developers to try.

So what has been holding blockchain games from widespread adoption?

People point to a number of reasons but obstacles such as accessibility and technology tend to be at the top of the list.

If you are a person interested in playing a blockchain game what is holding you back from downloading it and playing it right now? For some games, the ability to download and play on demand isn’t as simple as jumping on the app store, finding the game of your choice and firing it up.

Games like Axie Infinity aren’t fully available on Apple’s App Store and almost all blockchain games require you to set up a crypto wallet and connect it to the game before jumping into an experience. If you are a traditional video gamer looking to test out a new game, this experience is much more than you would have to do with any other experience.

On top of all this, in order to even stumble upon most blockchain games, you would have to hear it through marketing or word of mouth. There is little to no discoverability when it comes to these types of games. Gaming stores such as Steam, Microsoft Store, Google Play, and the Apple App Store are all major hubs for gamers to discover new experiences but many blockchain gaming experiences have been hesitant to join due to the 15-30% take rate that these platforms have for in-game sales – a philosophy in direct contradiction to the spirit of Web3.

On top of the challenges of finding a home on an app store, blockchain games have had to go through the growing pains of integrating blockchain technology with traditional game development. Roughly 70% of the top 1000 mobile games are developed on Unity and developers have only recently gotten access to more user friendly software development kits (SDKs) and easier to integrate networks such as Polygon.

With most popular Unity SDKs such as Venly, Moralis, and ChainSafe only becoming available starting in 2020/21, it is no wonder why the number of blockchain games has increased rapidly in the last couple of years.

The introduction of Grit provides an interesting use case for a game that has overcome the major challenges facing blockchain gaming. Their game is being offered on a mainstream video game store (Epic Games) and their development was done using unreal engines and its associated SDKs through Gala Games.

While there are some challenges that the game could face like the reputation of NFTs in the gaming community. The general intrigue of a mainstream blockchain game that is available on a trusted video game store is likely to increase discoverability and intrigue amongst gamers not yet initiated to the world of web3 gaming.