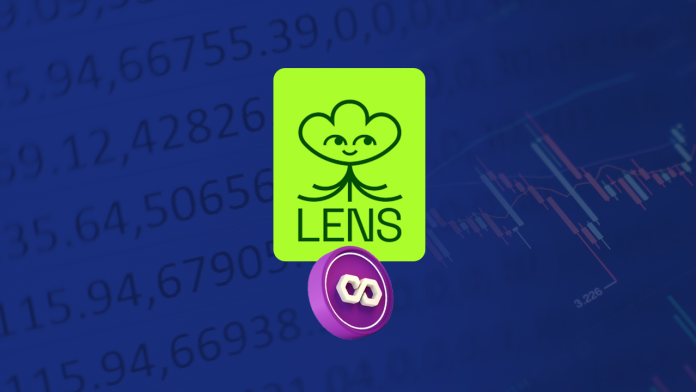 It all started when a mysterious open letter began circulating on social media. The letter titled “Own your digital roots” quickly became viral on Twitterverse when CEO & Founder of the Aave Companies, Stani Kulechov sent this tweet signaling the arrival of their Web3 social graph project.

On May 18th, 2022, the project was launched on the Polygon Mainnet. The decision to go with Polygon was due to the need to scale to a large number of users and interactions. Polygon not only provided this scalability but also a low carbon footprint for each publication on the Lens Protocol.

The Lens Protocol is a permissionless, composable (to build platforms on top of it), decentralized social graph that provides the rails for building Web3 social dApps.

A social graph is a model or representation of a social network and represents a mapping of users and their relationships. A user is a dot in the graph, and the lines represent relationships between various users.

The Lens protocol is different from the internals of Facebook or Twitter as it is a Web3, smart contracts-based social graph on the Polygon Proof-of-Stake blockchain. It empowers creators to own the links between themselves and their community, forming a fully composable, user-owned social graph.

Unlike traditional social media platforms, users and creators on dApps created using Lens will have complete control over their profile and data. Users no longer need to worry about losing their content, audience, and livelihood based on some centralized algorithm or policy vagaries.

The way Lens allows users to own their content is by the use of non-fungible tokens (NFTs). Here are its key features:

At the moment, there are already several social media dApps created using Lens. These include:

Since its launch, over 9500 people have minted their profile NFTs and created over 4000 posts and comments on these apps.

Following the spirit of community ownership, the Lens protocol allows anyone to contribute to its development and even has its Lens grants program. At launch, there are already 50+ applications built on Lens, spanning social apps to creator monetization tools