Terra 2.0 Goes Live As a New Chain Without a Stablecoin 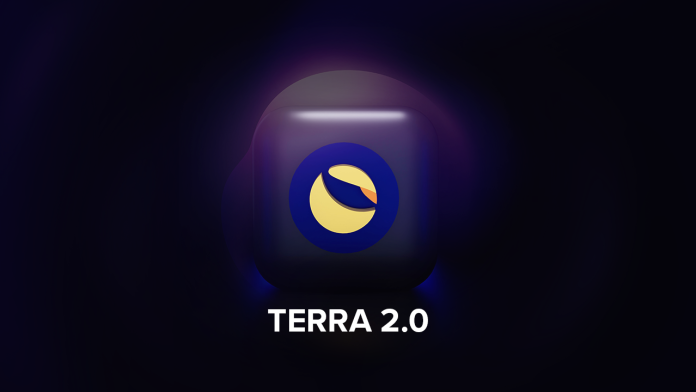 tl;dr Summary: Terra 2.0 launches its Phoenix-1 mainnet with a new token airdropped to existing LUNA holders. This time the new chain is without any stablecoin.

On May 28th, 2022, the crypto world received a tweet from Do Kwon, CEO of Terra Labs, announcing that the new Phoenix-1 mainnet for Terra 2.0 was live.

This move comes after the catastrophic decline of the original Terra project due to the de-pegging incident of its stablecoin UST, which resulted in a massive drop of value in its native LUNA token and a loss of $40 billion in market value.

The aptly named Terra Ecosystem Revival Plan (a.k.a proposal 1623) received a mixed reception but passed by the community with 65.5% in-favor votes.

1) Create a new chain without an algorithmic stablecoin.

2) Rename the old chain to Terra Classic and LUNA to LUNA Classic or LUNC.

4) 30% to go to a community pool to provide a runway for existing Terra developers and to align the interests of devs with the long-term success of the chain.

The last point is critical as driving adoption to this new chain after what happened to the original Terra ecosystem will be an uphill task for Do Kwon and the team.

The good news is that several applications have migrated to the new chain, including Astroport, Prism, RandomEarth, Spectrum, Nebula, Terraswap, Edge Protocol, and others. However, some projects are contemplating a move to a different chain.

“It’s good for the ecosystem and good for the developers, so we realized we have to be solution-oriented to help these folks figure out how to make a strategy out of Terra and back into an ecosystem and chain that’s supported and has users,” he said.

However, as Do Kwon says in his recovery plan, UST and LUNA holders with assets bridged off of Terra are unlikely to be eligible for the airdrop. To put it another way, so-called “airdrops” on Ethereum and other blockchains are most likely bogus.