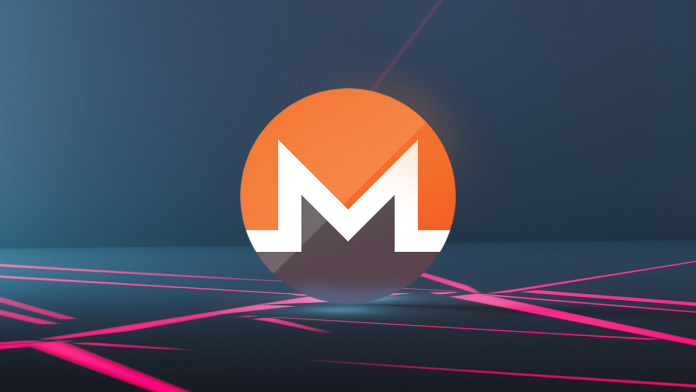 tl;dr Summary: Monero finally completed its much-anticipated hard fork upgrade on August 13, 2022. It comes with new features that improve the privacy and usability of the network. The upgrade comes at a time when regulators are heavily scrutinizing privacy protocols in crypto.

Monero (XMR) is one of the first and most successful privacy coins to hit the market. Forked from Bytecoin, it was designed to be an open-source, decentralized, peer-to-peer payment system that maintains user anonymity and the privacy of their transactions.

The following video from Whiteboard Crypto gives a great introduction to Monero:

Monero’s latest hard fork represents a monumental achievement for the 71 developers from around the world who collaborated on it. The fork took place on August 13, 2022, at block 2,688,888. A block on a blockchain isn’t much different from a page in a notebook. Using the analogy of a regular old notebook, each transaction recorded on the blockchain would take up a line in the notebook. Once that page is filled with transactions and verified by the network, the next page starts recording transactions. A hard fork would be like agreeing to stop recording transactions on the current notebook after a certain number of pages have been filled and then starting to record transactions in a new notebook. In this case, the new notebook is an improved software version.

Bulletproofs are Monero’s method for validating transactions. The Bulletproofs+ algorithm is an improvement that makes transactions “lighter” by improving network speeds and costs by an estimated 5-7%. The hard fork also increased the block size (i.e., the number of lines on the notebook page), further improving network speeds and scalability. With faster and cheaper transactions than the Bitcoin network, Monero hopes to be the preferred alternative for merchants wanting to accept cryptocurrency as payment while maintaining the privacy of the buyer and seller, similar to cash.

The newly created View Tags feature is a small, 1-byte length of data added to a transaction hash (unique alphanumeric code used to identify a particular transaction). These view tags reduce the time required to sync a user’s wallet with the entire network by over 40%. Instead of performing the complex math to revalidate all transactions on the Monero network since the previous sync, the user’s wallets only need to locate the view tags to ensure that a transaction is valid. An excellent way to understand view tags is to imagine being in a mail room with thousands of identical boxes, of which only ten belong to you. However, you asked that your friends mark your packages with a red X. Now instead of opening every single package to see which one is yours, you know you only have to open and inspect the boxes with the big red X on them. Monero developers figured out how to do this with a negligible amount of data while still masking the identity of the receiver and sender.

The Monero hard fork comes at a time when regulatory agencies are cracking down on privacy protocols and pressuring exchanges like Coinbase and Kraken, which have already delisted Monero’s XMR token. Despite heavy regulatory pressure in the crypto industry, Monero has an optimistic roadmap.

Monero developers are currently working on numerous new features to improve the network. Over the last year, developers have been developing and enhancing their atomic swaps allowing users to swap between Monero and other cryptocurrencies, like bitcoin, privately. The upcoming items on the docket include return addresses, second-layer solutions to increase speed and scalability, and a new protocol called Seraphis, which many in the community dub “Monero 2.0.” If you’ve followed along with the themes in this article, the Seraphis upgrade promises to make Monero more scalable, secure, and private. Seraphis is a much more modular design than the current RingCT protocol and will make it easier to upgrade different components of a Seraphis implementation without impacting other parts of the protocol. In essence, faster and easier upgrades. Other improvements will include the ability to chain transactions together without leaking the user’s identity and the ability to create view-only wallets, which may be helpful for hardware wallets.

While there is uncertainty around the fate of privacy coins like Monero, its community of passionate developers continues to make improvements to the network. Unfortunately, there is a growing perception that the mere use of privacy protocols like Monero is tantamount to a crime. There is no denying that criminals commonly use Monero for ransoms or money laundering, but how a protocol is used or misused should not punish its well-intentioned users. There are many perfectly legal reasons to keep financial transactions private. It is unclear if the mainstream will adopt privacy coins in an increasingly surveillance-heavy environment. In the meantime, all developers can do is continue to improve their protocol to give Monero a fighting chance in a competitive landscape against thousands of other crypto projects.