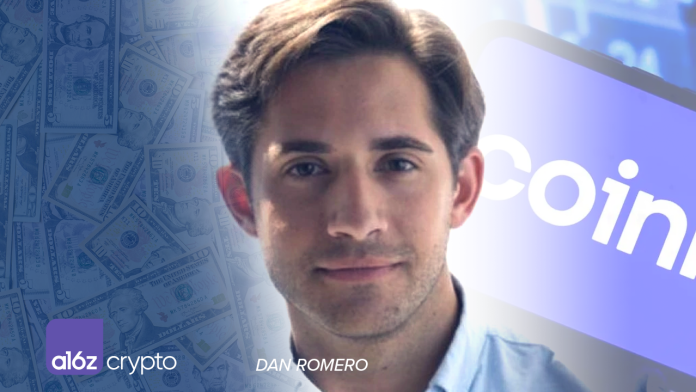 tl;dr Summary: The social networking space is heating up with the entry of a new project called Farcaster, which recently raised $30 million in funding from Andreessen Horowitz (a16z).

Farcaster is the brainchild of former Coinbase executives Dan Romero and Varun Srinivasan. Dan, in his blog, said, “Our goal was to build a credibly-neutral protocol where users have direct relationships with their audiences and developers have the freedom to permissionlessly build new clients.”

The article gives several examples explaining the concept like “anyone who mines a block gets 2 ETH” is credibly neutral, and “Bob gets 1000 coins because we know he’s written a lot of code and we should reward him” is not. Another example is: “any post that five people flag as being bad does not get shown” is credibly neutral, and “any post that our moderation team decides is prejudiced against blue-eyed people does not get shown” is not.

According to Varun, “Achieving this only requires three decentralized features: the ability to claim a unique username, post messages under that name, and read messages from any valid name.” All other aspects like threaded feeds, push notifications, and recommendations do not compromise sufficient decentralization and can be built in a centralized way. “A network design that leverages on-chain systems to decentralize ownership while using off-chain systems for a better user experience is a better path to building social networks,” explains Varun.

Like Lens, Farcaster is also an open protocol on which developers and teams can create social networking dApps. Users will be able to move their identities across these dApps.

The team is in the process of creating a dApp that will help guide other developers and would serve as a proof of concept. It is in beta at the moment.

Two key components comprise the Farcaster protocol: an on-chain registry where users can claim a unique username and an off-chain server or host where users keep their social data.

The name registry collects individual user information, much like a phone directory. Implemented as a smart contract on Ethereum, it contains the username, address, and the location of the off-chain server where the content gets saved for that user.

This way, only the user is allowed to modify their data. Also, users can cryptographically secure their messages using their private key, and recipients can authenticate the message using the user’s public key.

Farcaster allows users to host their servers called Self Hosting or be part of a Managed Host. In both cases, the critical point is that everything must be signed with their private keys.

Self-hosting would require that individuals know how to set up and manage a web server. Farcaster is creating a self-hosted client program that users would need to install on their computers to connect to other users on the network.

On the other hand, a managed host could be like a server designed to serve many different clients at any time. Farcaster believes that as its network grows, more such servers will be available as options for users. And since users still keep custody of their private keys, they can easily move from one server to another if they wish.

Currently, the Farcaster team is operating a managed server in beta but is invite-only.

Decentralized and blockchain-based infrastructure for social networks is picking up steam with several projects already active in the space, including Lens. Farcaster takes a different spin by introducing the concept of sufficient decentralization and creates a framework that has the best of both Web2 and blockchain technologies. It will be interesting to see how Farcaster does and whether it can scale up to the likes of Facebook and Twitter.