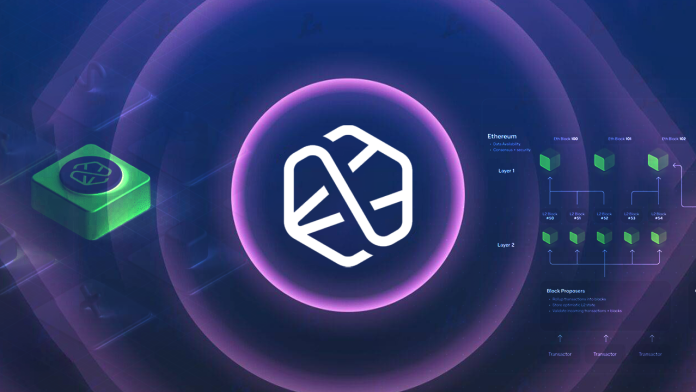 tl;dr Summary: The Polygon Nightfall chain, a ZK-Optimistic private blockchain for enterprises built in collaboration with Ernst and Young (EY), released a mainnet beta on May 17, 2022.

The crypto landscape is built on permissionless public layer 1 blockchains like Ethereum and its alternates. Layer 1 protocols, with their consensus mechanisms, require the underlying blockchain to be transparent and permissionless.

On the other hand, enterprises and businesses get built on trade secrets (partnerships, product research, and pricing) that cannot be made public because of the fear of losing to competition, so companies have always been reluctant to embrace public blockchain technology.

The blockchain research and development team at Ernst and Young, one of the Big Four financial services giants, understood this problem and started working on ways and means to enable privacy on public blockchains.

Their research resulted in the genesis of Nightfall. This first version of Nightfall was a Zero-Knowledge (ZK) proof-enabled system that would allow transactions to remain private on a public blockchain like Ethereum.

ZK proof relies on mathematical computation to ascertain the validity of any transaction without sharing the transaction, allowing the data within to remain private. But, this comes at the cost of increased overall gas fees as these computations are very intensive.

It is costly for enterprises. A generalized supply chain blockchain solution for enterprises, which starts with procurement of raw materials and ends with the support of their end product, results in hundreds of millions of transactions per day.

The research team at EY knew that a layer 2 solution was needed to address this scalability problem and released Nightfall 3, which had bundled Optimistic roll-ups into their solution.

Optimistic roll-ups sit between a layer 1 and a layer 2 chain. They are a mechanism by which the transaction throughput increases by 10-100 times more than a layer 1 chain.

With Nightfall 3, the cost per transaction was reduced by nearly one-eighth compared to the cost of transferring a traditional, public ERC20 token while retaining anonymity.

However, with increasing transaction costs on Ethereum, EY started looking at other public layer 2 solutions to help scale their solution. In September 2021, EY announced that it would be using the Polygon protocol and framework to deploy its blockchain solution.

On May 17, 2022, the pair launched Nightfall as an independent chain in beta. Polygon will conduct a comprehensive audit in the following months, add more validators, support validators’ payments in $MATIC, finish the SDK and a specialized block explorer, and eventually remove network limits before the Mainnet launch scheduled for Q3/Q4.

Polygon feels that with Nightfall, they can disrupt the $50 trillion global supply chain industry. It has also identified a private NFT marketplace as another potential application for Nightfall that will allow for the confidential exchange of tokenized assets (NFTs) for ERC20 tokens.

EY launched its first application on Polygon Nightfall called OpsChain supply chain manager. OpsChain allows organizations to create fungible and non-fungible tokens for their assets and inventory on Nightfall and trace them on the Nightfall blockchain.

The novel ZK-Optimistic-based blockchain solution seems to be the right solution for enterprises. Still, it would be interesting to see how it gets adopted.